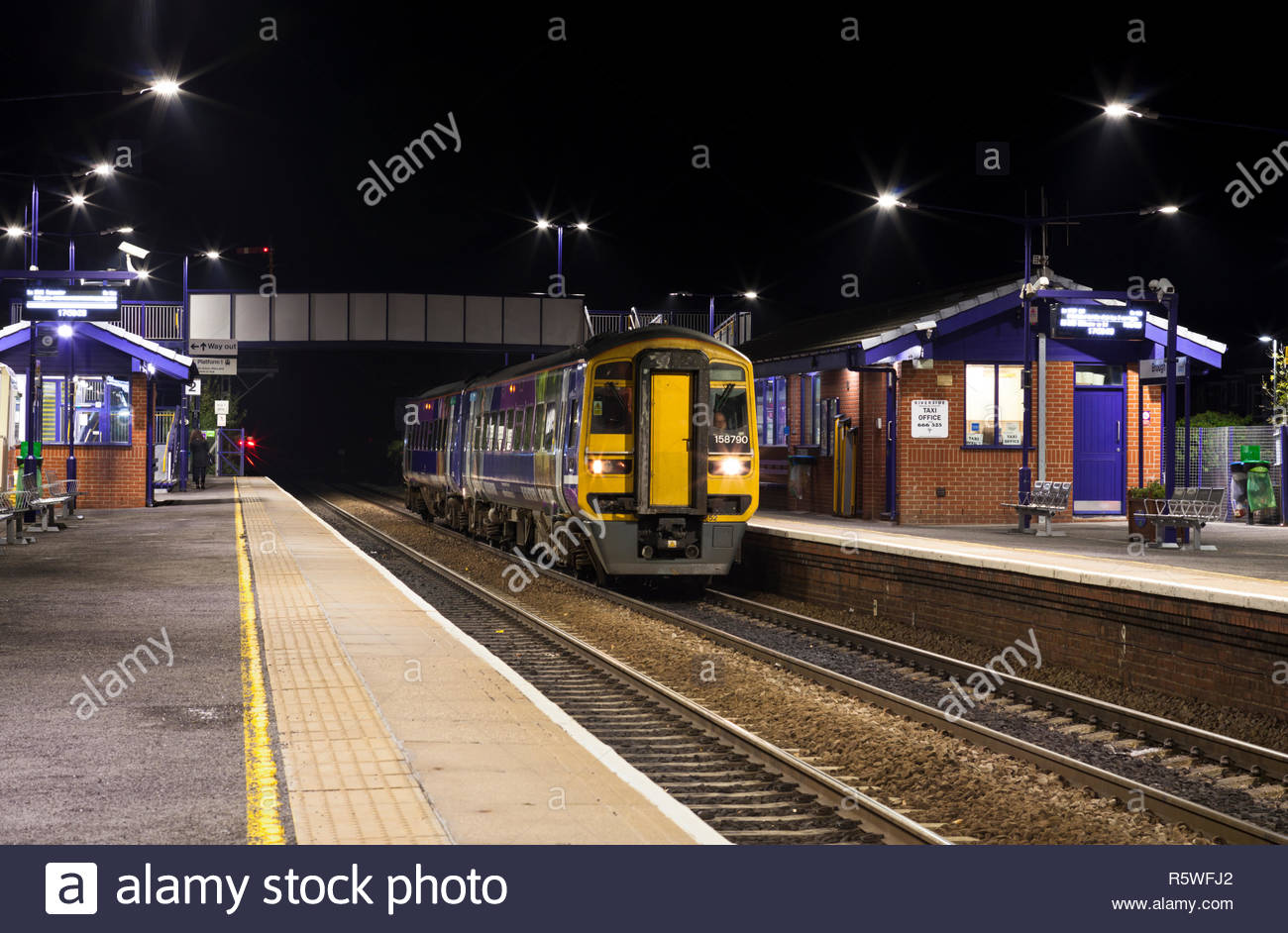 Brough is a large village (or small town) situated on the northern bank of the Humber Estuary and only 12 miles west of Hull’s city centre with easy access to the A63 and M62 motorway. Brough has become an increasingly popular place to settle with new housing developments and improved rail links all over the UK.

For the convenience of those who reside in Brough, there are a range of shops, places to eat and takeaways, including two supermarkets: a Morrisons and a Sainsbury’s Local. As well as easy access to two veterinary practices, a doctors surgery, hairdressers, a post office and a bank.

Welton is a picturesque village within easy walking distance from Brough, which offers beautiful walks in Welton Dale valley, the Green Dragon country pub and the church of St Helen which is situated in the centre of the village surrounded by a mill pond and stream, which can often provide entertainment for young families on summer days.

Brantingham lies 2 miles north of Brough. This quaint and beautiful village is part of the Yorkshire Wolds Way National Trail. The village also offers a duck pond and a church situated against the backdrop of Elloughton Dale. The Triton Inn pub is the perfect place to start or finish a walk in the Wolds, enjoying views out across the Humber, or for cyclists setting off up the challenging (but achievable!) Dales. Both ramblers (and their dogs) and cyclists are welcomed into the pub, where a quick pit-stop or hearty meal awaits. The Triton Inn was voted Remarkable Pub of the Year for East Yorkshire and Hull.

South Cave is an affluent village situated approximately 14 miles to the west of Hull city centre on the A1034 road, just to the north of the A63 road. North Cave is approximately 2 miles to the north-west. The village amenities include a doctor’s surgery (linked with Brough), a Primary school,  dental practice, bank, chemist, hairdressers and a local Costcutter supermarket, as well as popular places to eat and drink such as the Fox and Coney pub and restaurant and the stylish The Cave restaurant and bar with a lovely outdoor eating and drinking area. The Yorkshire Wolds Way National Trail, a long-distance footpath passes to the east end of the village, offering beautiful views.

Gilberdyke is a village situated approximately 20 miles south-east of York and 19 miles west of Hull. Gilberdyke lies near Howden which is 5 miles away. It lies on the B1230 road, 1 mile south of the M62 motorway. The village is served by the Gilberdyke railway station with trains operating between Scarborough and Bridlington via Hull to Doncaster and Sheffield, between Hull and Selby/York and two Transpenine services per day between Hull and Leeds/Manchester. Gilberdyke provides all of the amenities needed for a convenient family life with a local post office, high street shops, takeaways, supermarkets and a garden centre (particularly special at Christmas time). There’s a great choice of primary and secondary schools in the area too.

Go back to the area guide 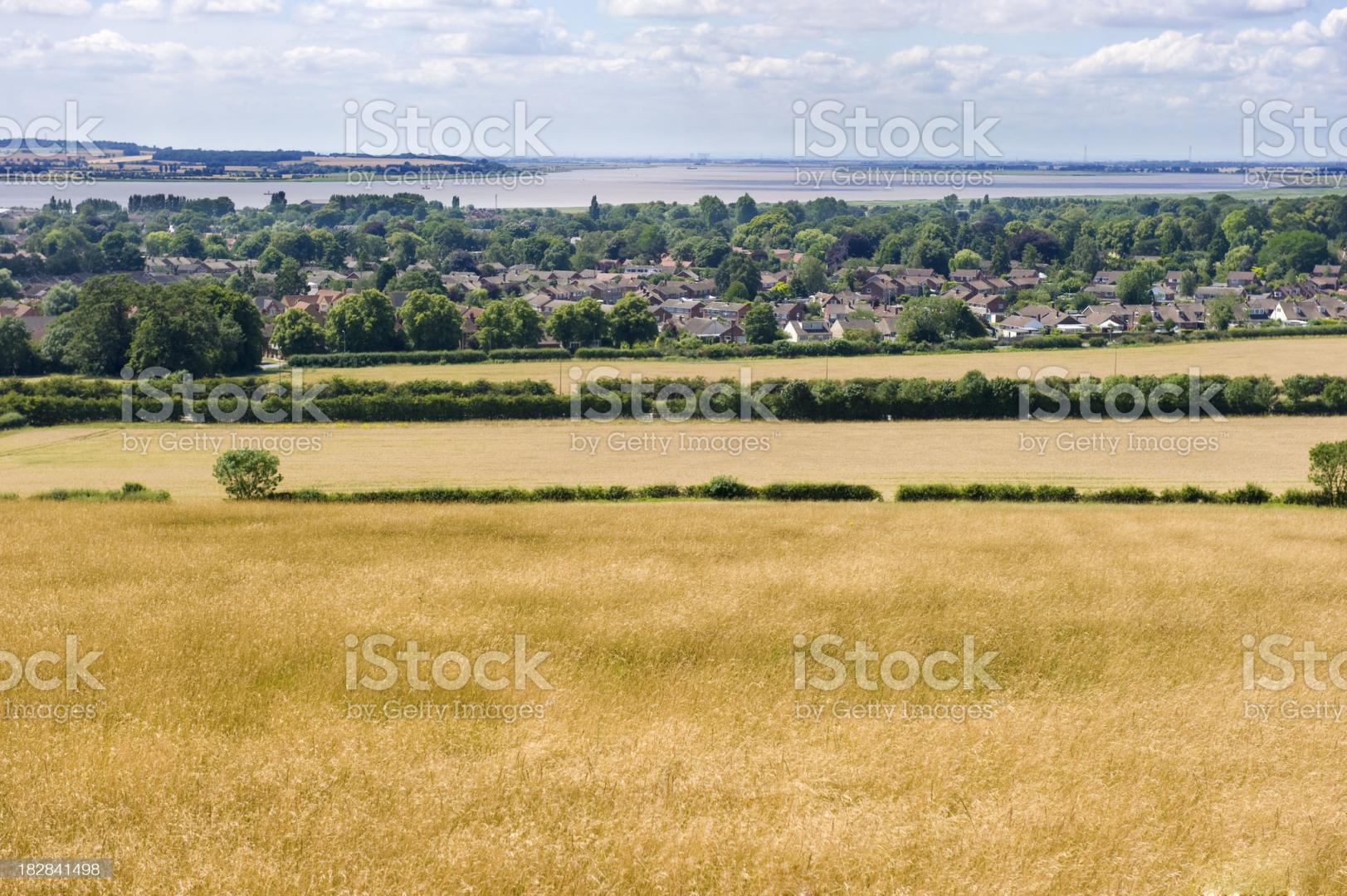 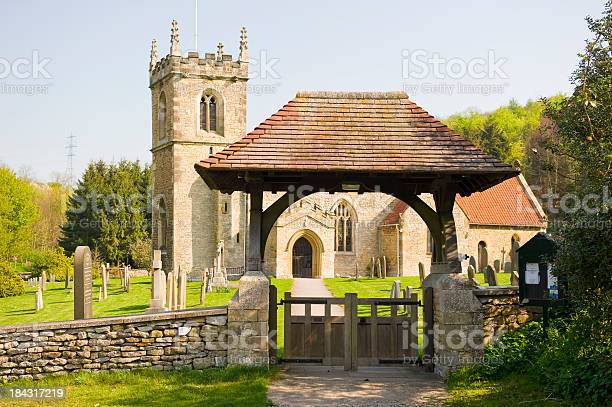 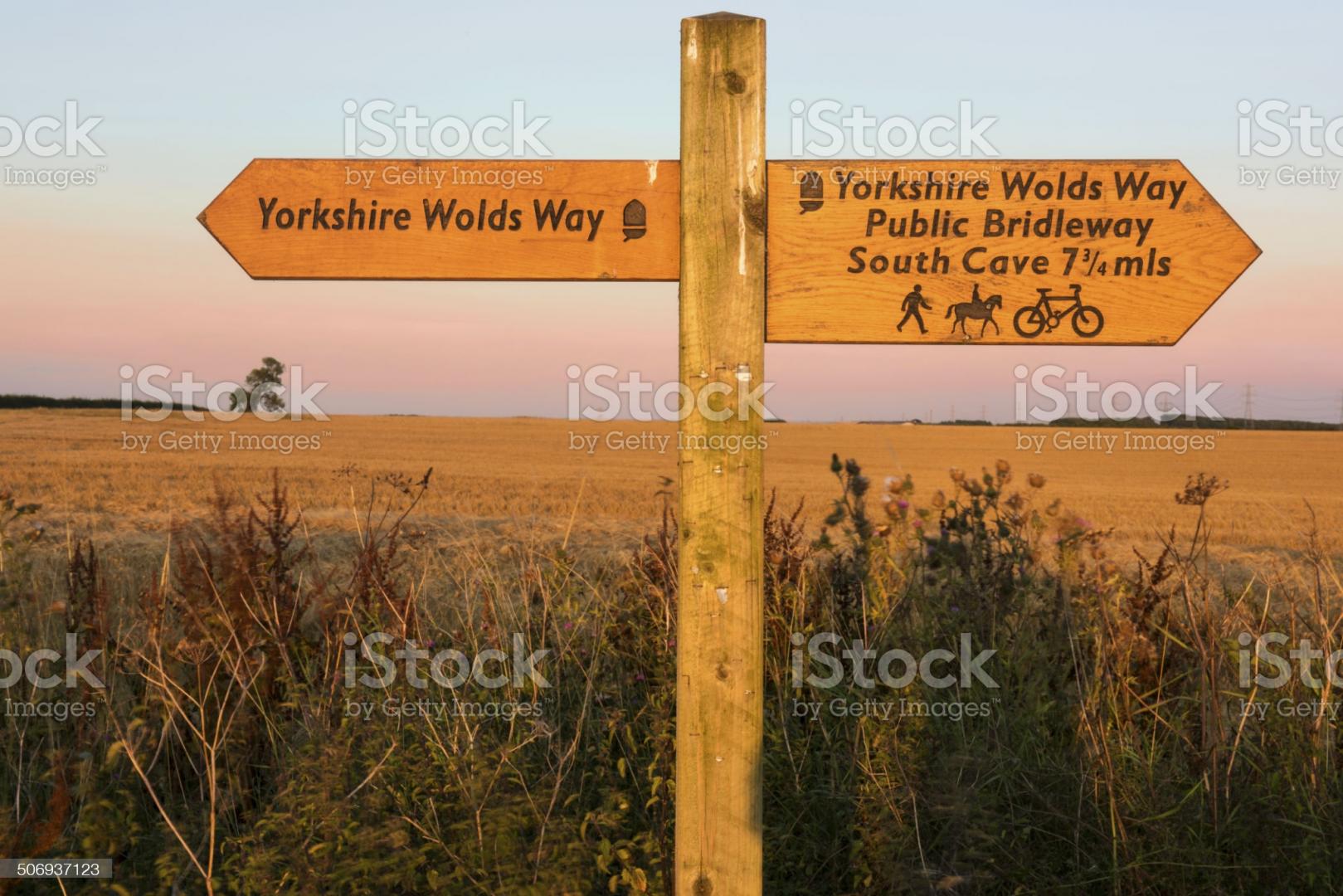